a bit of history 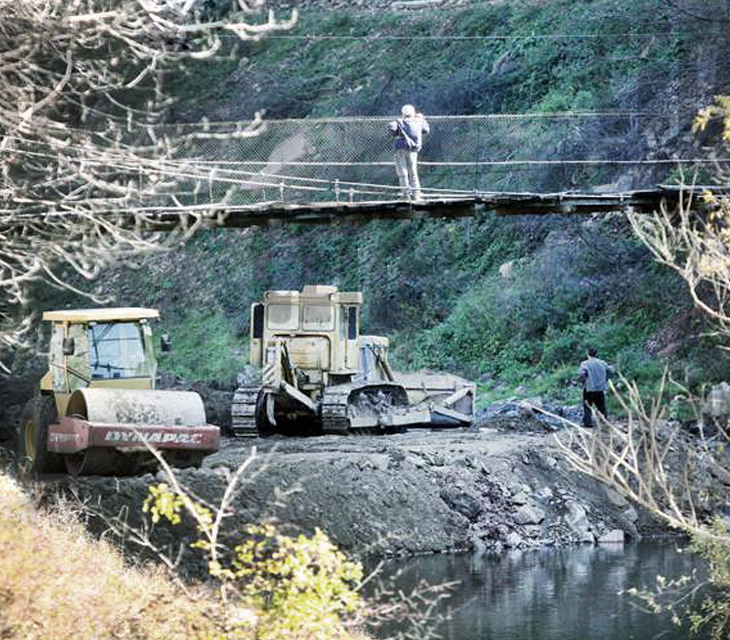 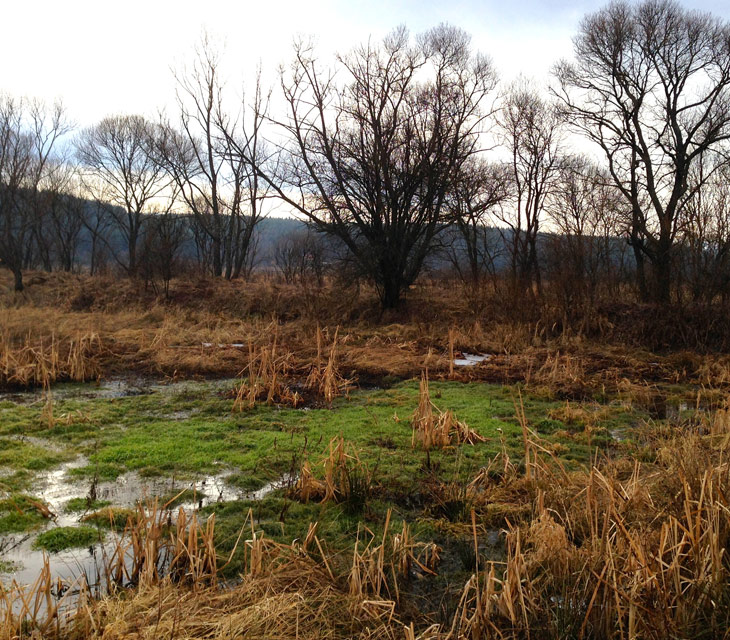 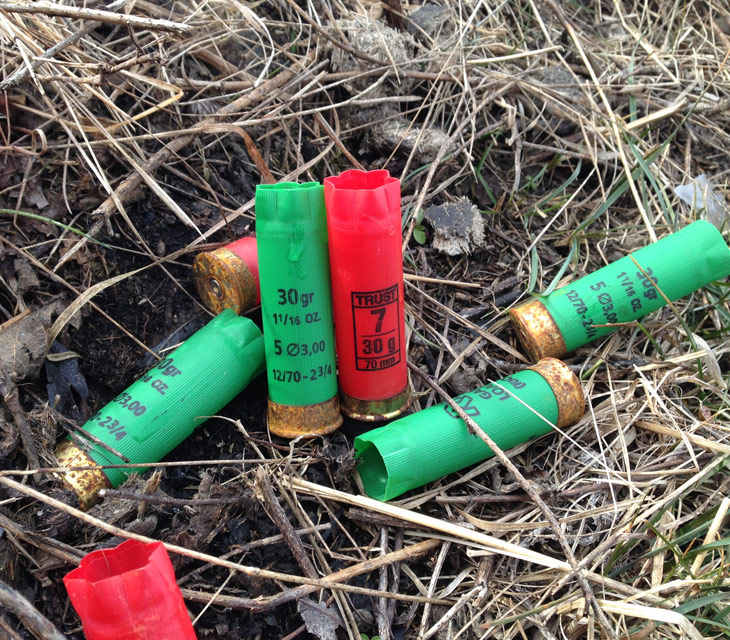 
Before building the dam there were small water areas all along Black Iskar river. And after the construction those areas remained under tones of water. The wetlands are precious and vital for the country given that there are mainly rugged mountains, high plateaus and vast plants in Bulgaria. Furthermore, the wetlands which are considered the most biologically diverse of all ecosystems are of international importance. Because of that the destruction of Shavarite wetland area remains a big loss.


The dam is located in a mountain region and has mostly steep and barren shores. The wetland around the river's mouth was the only big swam zone in the region. With its variety of small streams, places with standing water and fluctuations in the bottom water levels, the area was a perfect place for fish breeding.


After the construction of the dam only a small piece of the wetland area along the river remained untouched. This was the place where Black Iskar is flowing in the reservoir – a wildlife zone called “Shavarite”.


However in the 60s of the last century the situation worsened. The area completely changed when on the site spread over 60 ha a large fish hatchery was built. In the 90s the facility was sold by the current government and the fishponds were deserted.


In 2006 a group of investors from the Netherlands bought the site. They have the aim to restore the area to its former glory as a wetland and to contribute to the rehabilitation of the rich biodiversity there. According to the plan Iskar river is passing through 2,7 km long meander full with reeds, small islands, deep channels and areas with standing water. The goal of the investors is to restore the former look of the area surrounding the Iskar river mouth. The accomplishment of this ambitious project without doubt is of great importance to the improvement of the ecosystem of the whole region. But more importantly with a little effort the restored wetland could also have a water treatment function and purify the water in the Iskar river before flowing in the Iskar reservoir.